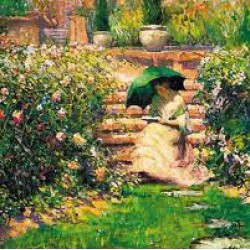 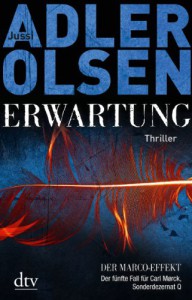 I won an ARC of this book which I was enormously happy about since this is my absolutely favourite crime series at the moment.
This book is a lot more quickpaced then the previous books in the series. The first murder happens in the prologue and from then on things progress very fast. In the prologue a man finds out about corruption in an aid project in Cameroon and is killed immediately afterwards. The story then switches to Denmark. Here we learn about a young "gypsy", Marco, who is forced to steal by his uncle, Zola. Marco is a very intelligent boy and would prefer going to school and leading a decent life. One day he learns about some of his Zola's true schemes and runs away. His uncle's gang now wants to kill so he spends the next year in hiding from them. One day however he makes a mistake and the gang starts hunting him. His struggle to survive now really begins...
We soon find out that there is a connection between the project in Africa and Zola. This is kind of obvious from the beginning and didn't bother me too much. There were several other things which spoilt a otherwise very enjoyable read: The whole corruption plot often seemed a bit half-baked. The author should have given a few more details here. The same is true for Stark's corruption.
The African child soldiers also seemed a lot out of place. The story would have worked without them. The author especially needed them for his show down which I also didn't like much.
I also would have wished for more insight into Rose's and Assad's lives and at what really happened at the shooting in which Carl's colleague was killed (there were so many allusions to that in the previous books).
Normally I'd rate a book with so many flaws only three stars. I was still having a great time reading it which made me rate it 4 stars.
Tweet